The Partners - Our associates 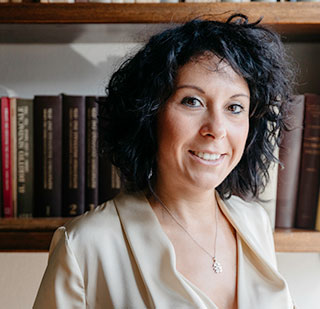 Jessica Eboli graduated in Law from Catholic University of the Sacred Heart, Milan, in 2009. She holds a Master’s Degree in legal studies from her alma mater (2011). She was called to the Bar in Milan in 2012. She has been appointed as administrator by judges supervising cases concerning guardianship since 2015.

Her main interests include civil law, third-party liability in particular, as well as landlord and tenancy law, the law of persons and family law. 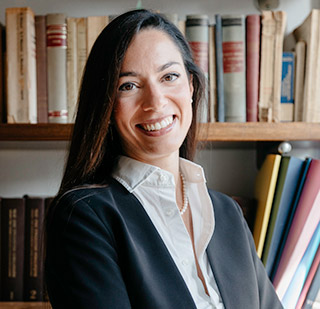 Gradueted in law at Università Cattolica del Sacro Cuore in Milan. In 2016 achived a master degree as “Privacy Manager” at the Sole 24 ore Businnes School. Admitted to the Milan Bar in 2016. Deals with civil litigation and, specially, with real estate law and NPLs.
Languages: English 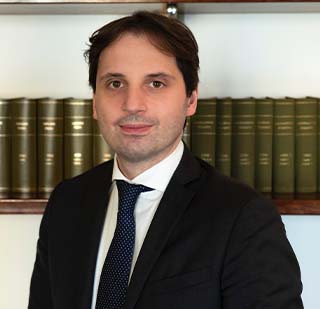 Graduated in law at Catholic University of Milan in 2009.
Admitted to the Milan Bar.
Deals with civil and labor law
Languages: English


Graduated in law at Stateale University of Milan in 2016.
In 2019 achieved a master degree as HR Specialist at Sole 24 Ore Business School.
Admitted to the Milan Bar in 2021. Deals with civil labor law.
Languages: English and Spanish